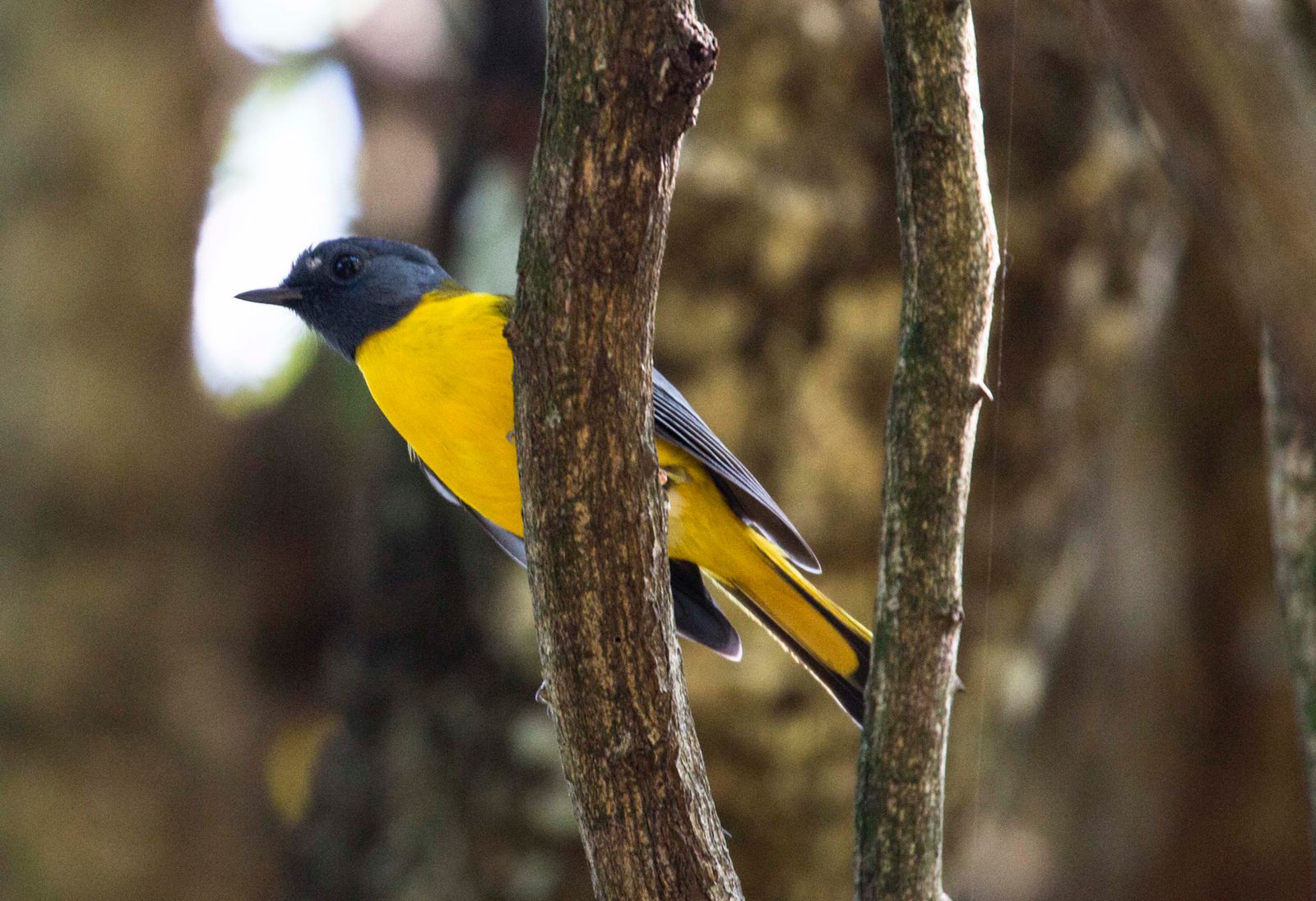 A small, shy robin that loves a good tangle of creeper.
Vanessa Stephen

Feathered perfection: the White-starred Robin. This lovely forest resident sees off unwanted visitors to its territory by flashing the stars on its face, ‘usually enough to put the intruder to flight’ as A.M. Masterson writes. The call is a slender thread of notes, described by Masterson as ‘there are, six, white, horses’.

Although its Red List Status is pegged at Least Concern, populations are declining. It dwells in Afromontane forests, where it enjoys a diet of beetles, ants, spiders and moths. Ferncliffe is lucky to have a healthy resident population of these small and very beautiful robins.