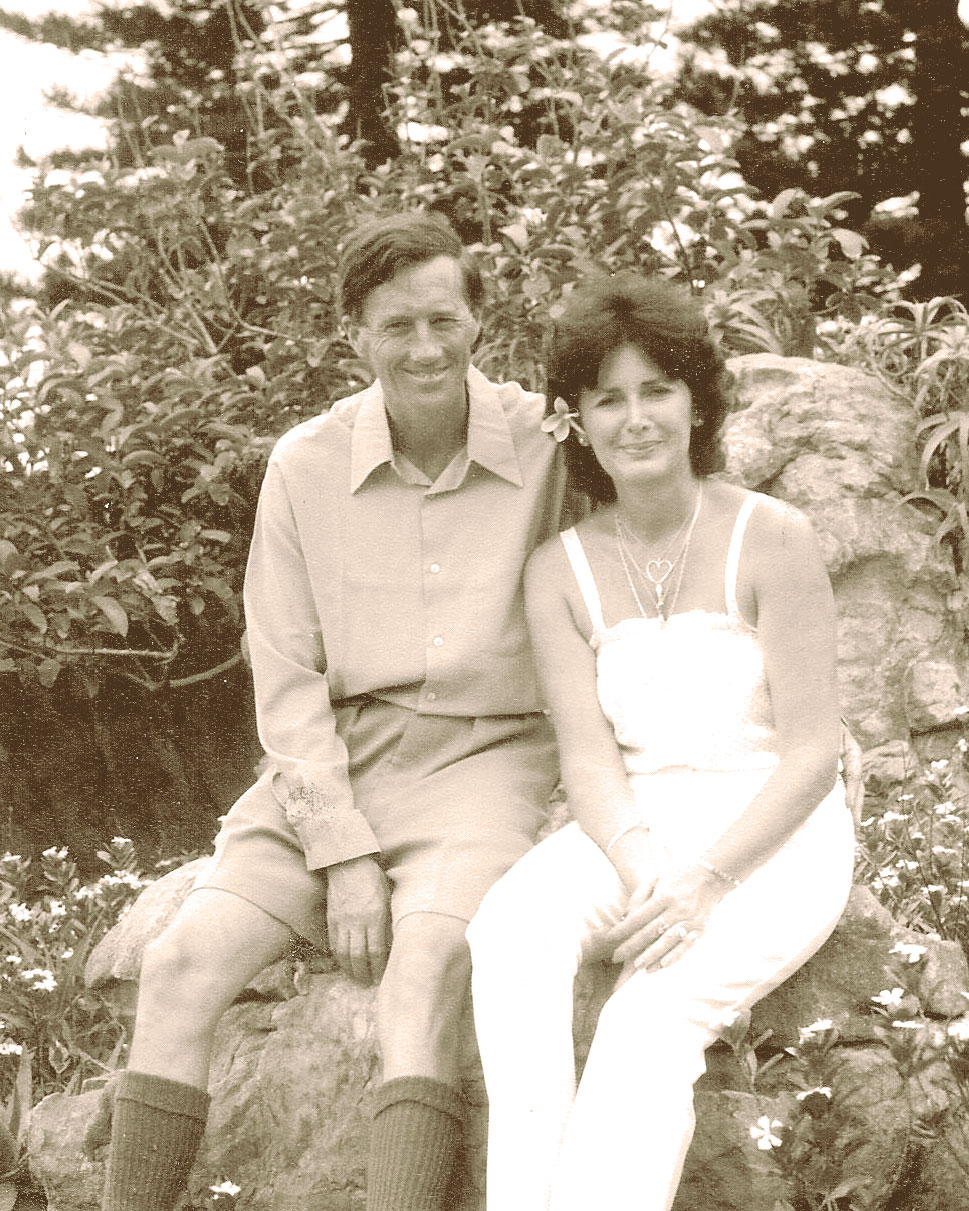 In 1967, a young couple named Brendan and Châtelaine Cullinan moved to Glengarriff, a small citrus farm at the edge of a forest called Ferncliffe. Here, they rode horses, piped water from streams to grow orange trees, and raised their four children to have a deep love of the natural world. Today, sadly, both Brendan and Châtelaine have passed on. Birds and animals rediscovered the farm’s shady, quiet places below quinine and coral trees. Brendan’s dream was to see Glengarriff become a nature conservancy; now Brendan’s son Connor and his partner, Janine, have moved back to establish a rewilding and restoration project right here.

Yet alien vegetation has changed so much of the landscape. Bushpigs, bushbuck and genets still live here, but other species like the rock rabbits and blue duiker, once residents, appear to have vanished from some areas. In turn, larger predators like crowned eagles suffer. Forestry has nibbled the edges of the indigenous podocarps mistbelt forest in the adjoining nature reserve, and rampant property development is swallowing the greenbelts and farms of yesteryear.

Connor (an artist and graphic design lecturer) and Janine (a journalist) loved their lives in Cape Town, where they spent many leisure hours on the slopes of Table Mountain, hacking aliens in an area called Deer Park. Still, both missed the rich vegetation and summer thunderstorms of KwaZulu-Natal, never mind the profusion of wildlife. As the onslaught of climate change continued and Covid-19 struck, they felt it was time for change. No-one can heal the wider planet alone, but they’ve decided to do what’s possible right here, in this damaged forest. To try and put a tiny, devastatingly beautiful slice of the world to rights.

The UN Decade on Ecosystem Restoration began this year, 2021. So much change is possible in 10 years! Let’s get growing: Plant a tree, clear aliens by paying a worker’s wages, or adopt a forest giant. The bushbuck will love you for it.