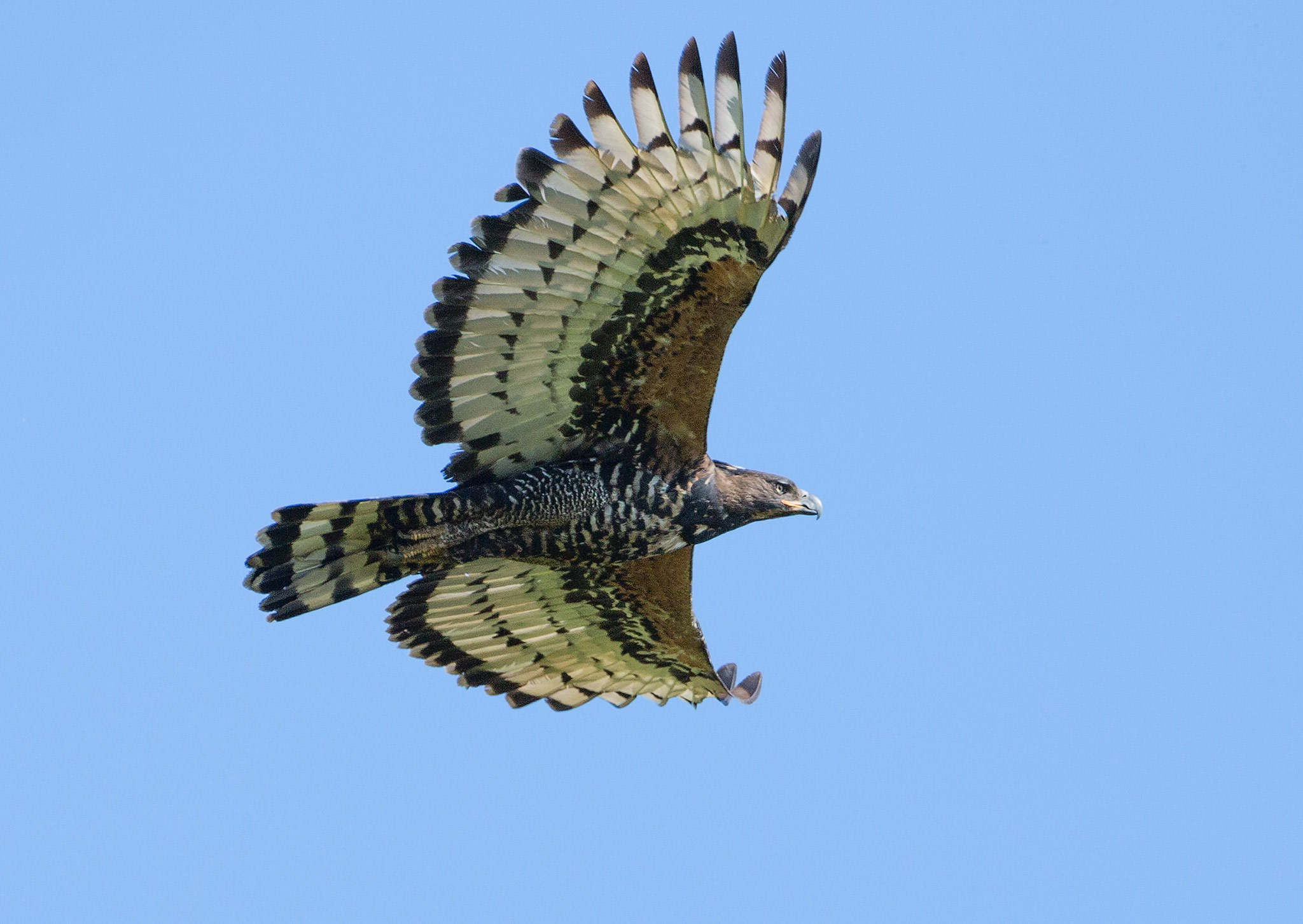 Most powerful eagle on the continent, says Roberts, and long a Ferncliffe resident – Connor has seen vervet monkey and rock hyrax fall victim to its claws. Sightings of this predator are always special. Breeding appears linked to food supply, so the absence of rock hyraxes from Ferncliffe could have affected the eagles. The Crowned Eagle also supplies news editors with fodder: stories of pets being snatched from gardens abound as it has adapted to urban environments.

The first nest Crowned Eagle expert Shane McPhearson climbed up to (in a 60m tall gum) was in the Pietermaritzburg Botanical Gardens. He later found the camera he’d hauled up thrown to the ground, a talon hole through the lens.